Home Health & Fitness Does a Lack of Vitamin B12 Cause Canker Sores?

Painful canker sores are often blamed on sodium lauryl sulfate (SLS), which is include in natural or organic toothpaste. Vitamin B12 deficiencies are main cause of a painful tongue canker, canker sore, oral ulcer, or other throbbing mouth sores. 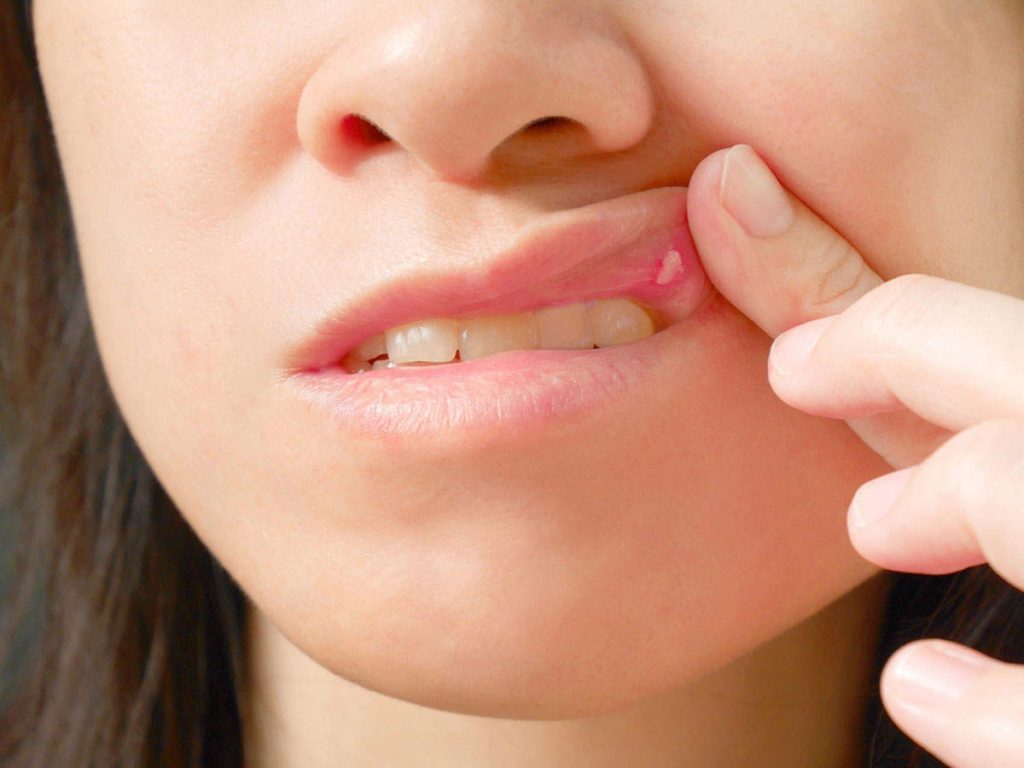 Canker sores are open sores located on the gums, tongue, and other oral mucous membranes. It is painful, last about two to four weeks. It oftentimes force the sufferer to alter his food intake to prevent additional pain.

A study of the Better Health Channel proves that canker sores are predominantly caused by actual injury to the oral mucous membranes, followed by a host of other conditions.

It is noteworthy that dietary deficiencies. Most commonly a lack of vitamins C, B12, zinc, and also iron. It may also cause the formation of painful canker sores.

The Vitamin B12 Canker Sores Connection

The vitamin B12 canker sores connection was first documented in 1978. In a study published in the Journal of Oral Pathology. Researchers determined that a high percentage of canker sores sufferers also experienced nutritional deficits.

Most notable were a lack of vitamin B-12 and iron as well as folic acid. These deficiencies soon became noted candidates for contributing to the formation of canker sores.

It is interesting to note that, just like iron, vitamin B12 is crucial for the formation of blood in the human body. It is indicated a major role in brain and nerve health. A lack of vitamin B12 is not immediately noticeable.

Who Is At Risk for Vitamin B12 Deficiency-Induced Canker Sores

Vitamin B12 is readily available in animal products – dairy, meat, and also eggs. Making the lack of vitamin B12 the premier vitamin deficiency of vegans and some vegetarians.

Another noteworthy development is the increased popularity of stomach size reductions, such as bariatric surgery, that greatly diminish the size and also the functionality of the stomach. Failure to supplement vitamin B12 in this instance may also lead to the kind of nutritional lack which then results in canker sores.

According to research, vitamin B12 deficiencies do not show up in “clinical manifestations” for a good many years unless. There are other contributing factors that worsen the symptoms.

Another group of individuals at risk are those who use metformin diabetes medications. They are usually prescribed to obese patients presenting with type 2 diabetes and greatly hamper. The natural absorption of vitamin B12, causing these individuals to begin suffering from canker sores.

This particular development was the subject of a study by Hong Kong’s Prince Wales Hospital’s Department of Medicine and Therapeutics.

Published in the Archives of Internal Medicines, the study identified the “risk factors of vitamin B12 deficiency in patients receiving metformin.”

It is a good idea to get a full set of lab tests. It will look for other vitamin deficiencies in addition to vitamin B12. Moreover, a dental checkup – for those wearing braces or dentures. It is also a much needed intervention.

Assuming that vitamin B12 deficiencies are truly the only culprit identified. Overcoming canker sores caused by this vitamin deficit is easy. Ingest foods rich in vitamin B12. They are dairy products, fortified cereals, and bread products, eggs, fish, poultry, and meat.

Moreover, invest in a high quality vitamin B12 supplement to counteract any potential for deficiencies. Especially if you are in one of the risk groups most commonly affected for this vitamin deficit. You may be surprised to notice that your canker sores are no longer as frequent as they once used to be.