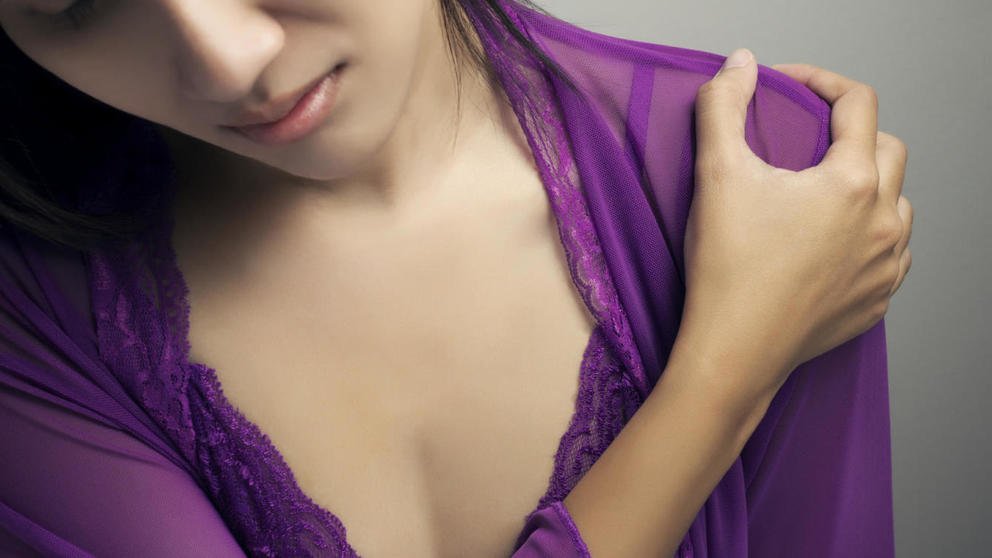 What is pernicious anemia?

Pernicious anemia is a type of anemia in which there is a reduction in the number of red blood cells.

This condition is typically present when there is a lack of B-12 vitamin. Commonly referred to as macrocytic achylic anemia.

When the stomach does not produce adequate amounts of IF. This interferes not only with the number of B-12 being absorbed but does not allow the small intestine to absorb the vitamin properly.

In a significant amount of cases, vitamin B-12 deficiency is primarily responsible for this condition. Other common causes of pernicious anemia include autoimmune disorders that attack the cells that secrete or are associated with IF.

However, in some rare cases, this type of anemia may also be inherited.

Symptoms of B-12 Deficiency Related Anemia

Symptoms of pernicious anemia may consist of weight loss, fatigue, diarrhea, confusion, irritability, and muscle weakness. Since the onset of the vitamin B-12 deficiency is not sudden.

Symptoms may not become apparent for quite some time. Many patients may suffer from a decrease in red blood cells for many months before these symptoms become severe enough to send them to the physician.

How to Diagnosis Pernicious Anemia?

Pernicious anemia is fairly easy to diagnose in many instances. A blood test is the most common diagnostic tool used to detect the disorder. At times, the physician may also order a urine test.

Other tests used to aid in the diagnosis of pernicious anemia are also typically blood tests. It may consist of a methylmalonic acid test, antibodies test, and/or a Schilling test.

Treatment and Prognosis of Pernicious Anemia

The most common treatment methods available for pernicious anemia include changes in diet and B-12 injections and/or intranasal sprays.